All That Grimsby Has to Offer

Aside from being steeped in history and masquerading as make-believe small towns at Christmas-time, you may have also heard by now that Grimsby was named one of Canada's top cities by MacLean's.

"Grimsby, a town on Lake Ontario between Hamilton and St. Catharines that took second place, boasts great weather, an engaged community and a fast-growing population. Residents of Grimsby enjoy access to the region’s strong economy and quick driving times to the border as well as the benefits of life in a smaller town on the waterfront."
- MacLean's

If those aren't enough reasons to call this beautiful town home, we've highlighted a few more things that make Grimsby, Grimsby- and they're minutes away from our (current & future) Grimsby communities!

A perfect balance of trendy and necessity. Grimsby has you covered with it's grocery and drug stores available within minutes from your door, as well as artisan shops, bakeries, and markets that will make you happy to support local. On a mission for something bigger? Niagara has those too. 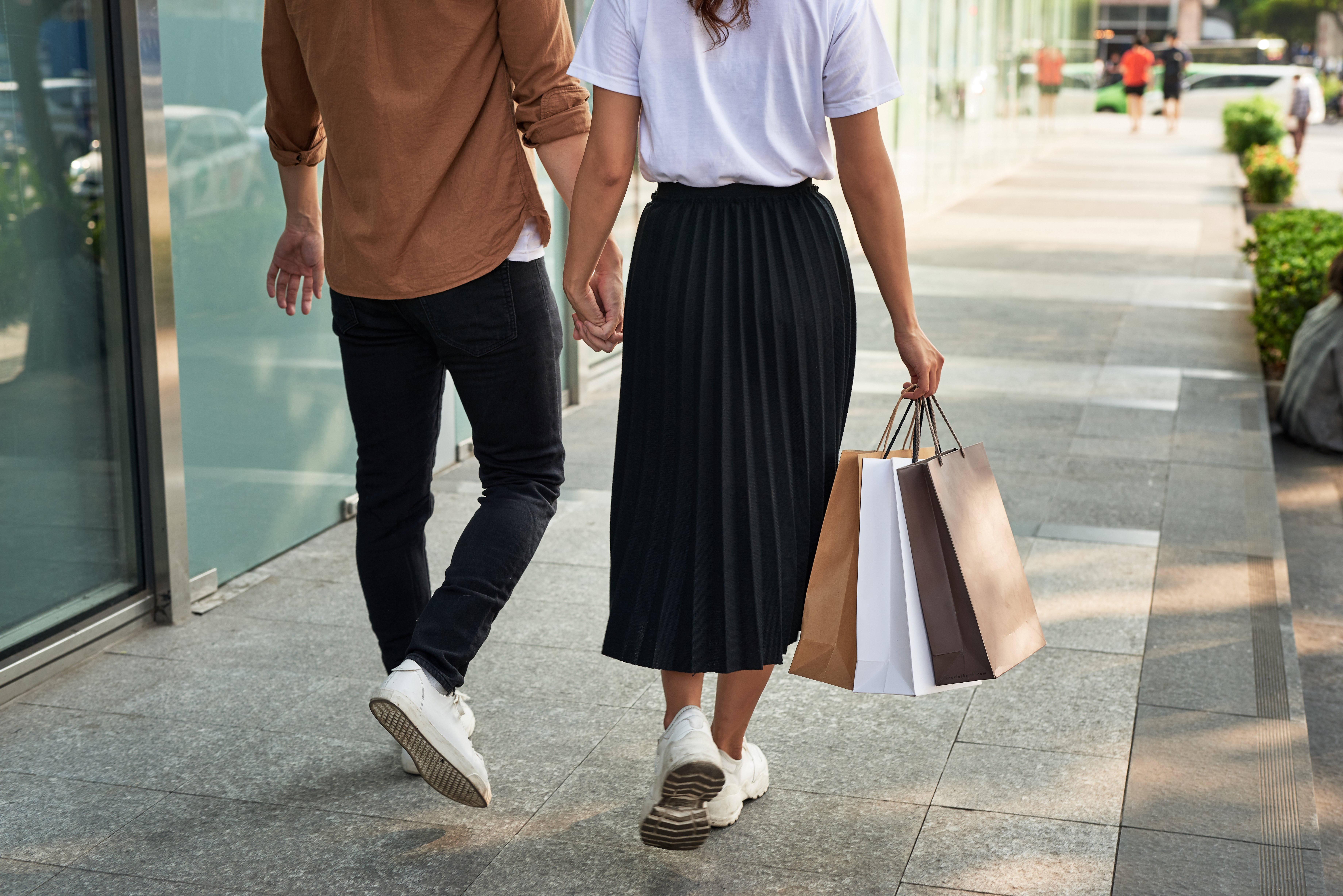 Amazing dining options and Niagara seem to go hand-in-hand- especially when you have so many delicious options at your doorstep. 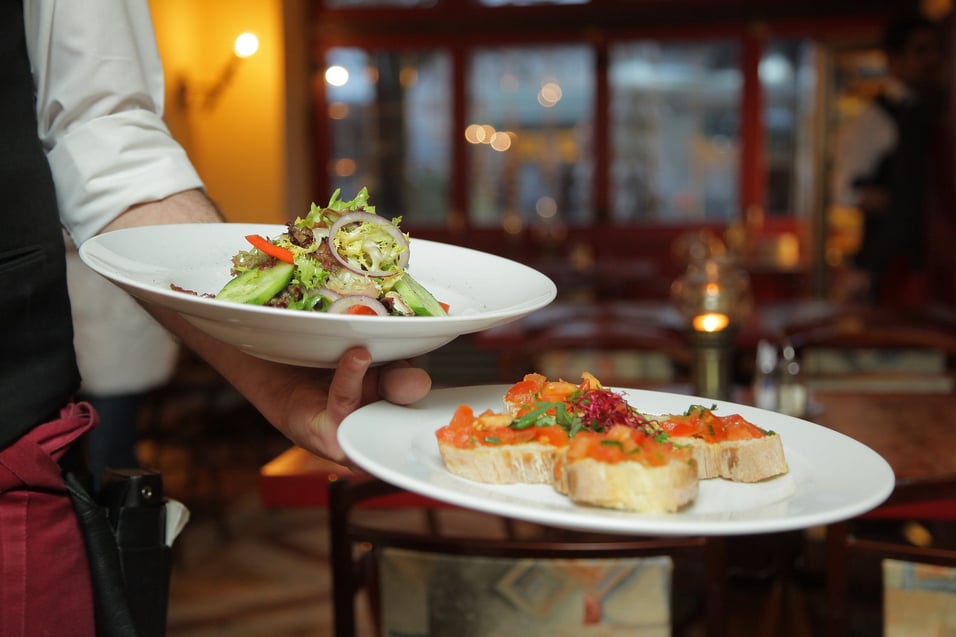 Casablanca Blvd will be the home of the future Grimsby GO Station, a mere 8 minute drive from our upcoming Grimsby community. Transportation and travel will be so easy with the consistent schedule. 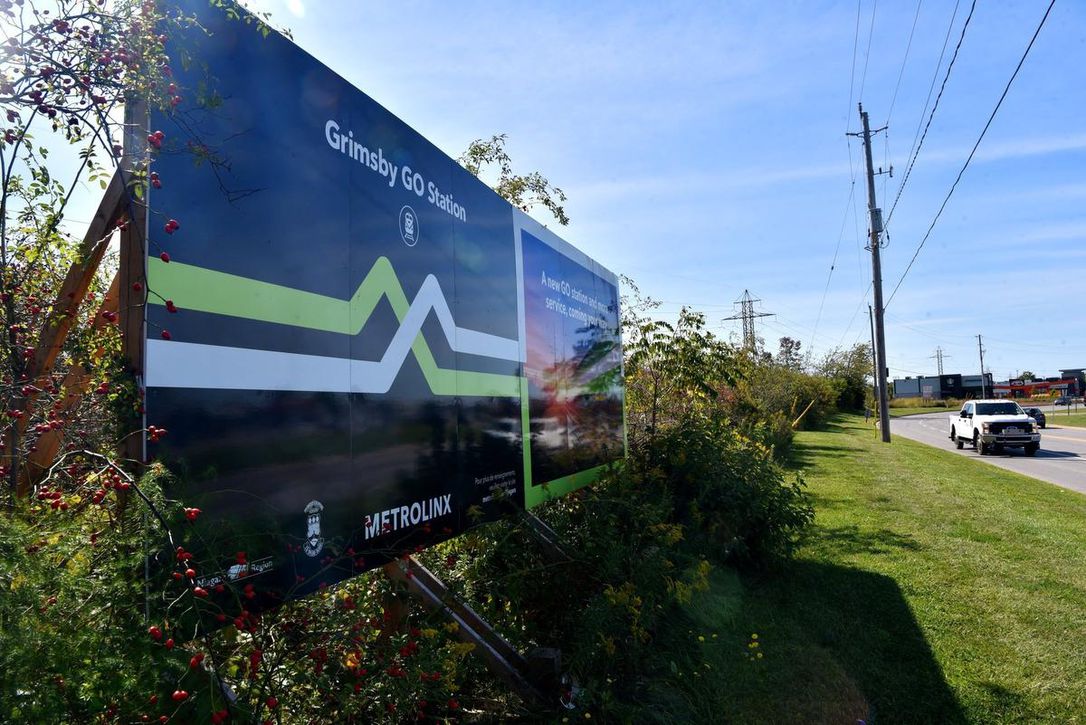