A Trip Down Memory Lane in Merritton

From it's industrial and industrious beginnings, the town of Merritton enjoys a proud, rich history spanning almost 200 years. It is also here that the Phelps family - whose future generations would found Phelps Homes - would secure their place in local history; playing a significant role in the development and construction of not only the first and second Welland Canals, but in the growth of a number of important canal-related industries as well.

In the mid 1830's, Noah Phelps moved to Canada with father Samuel to join Oliver Phelps; who was a main contractor on the first Welland Canal. In the years ahead, Noah and his brother Orson would also own and operate a local lumber mill and later organize the Lincoln Paper Mills.

It was in 1875 that Noah would build his family home overlooking the former second Welland Canal. This exceptional residence would remain in the Phelps family's posession until 1914. Located on a site on Moffat Street, it still stands today.

It seems only fitting that just steps from the banks and stone locks of the old Welland Canal and the adjacent Merritt Train, the Phelps family - under the watchful eye of Paul Phelps - is once again making local history with the neighbourhood of Merritton Commons. 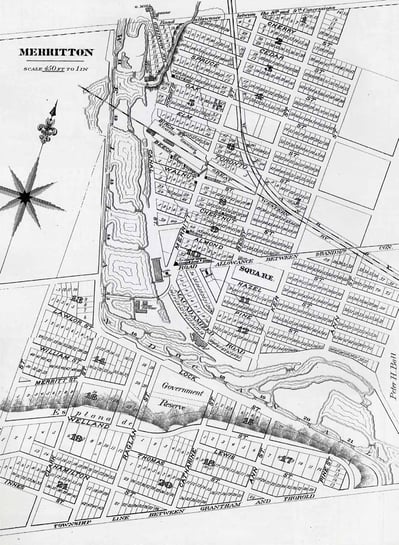 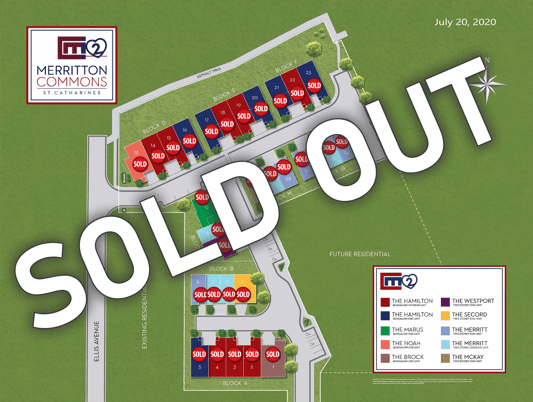 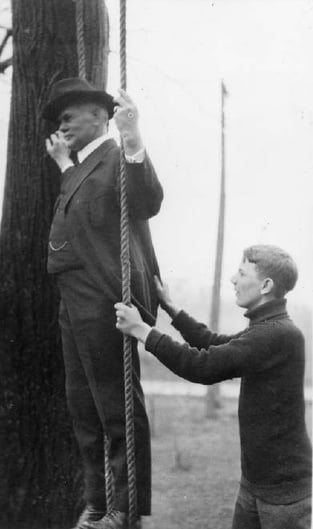 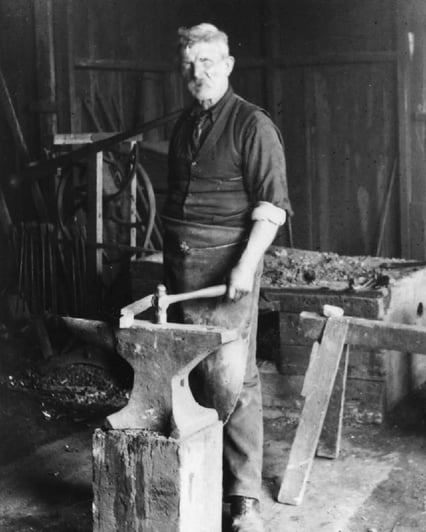 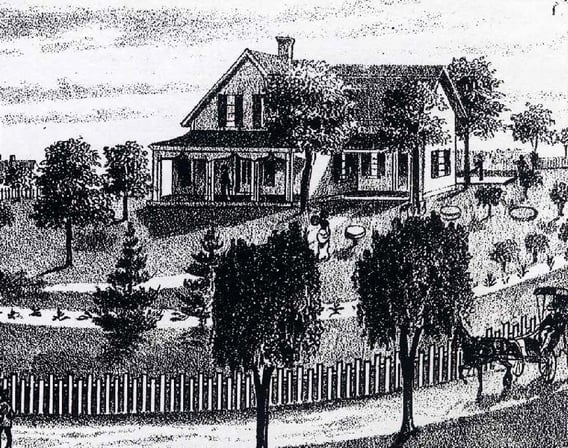 Home of O.J. Phelps
Oliver Phelps was born in 1779 in Hartford, Connecticut. He married Abigail St. John in 1800 and would later relocate to Merritton, where he would become the chief builder and constructionist of the first Welland Canal. 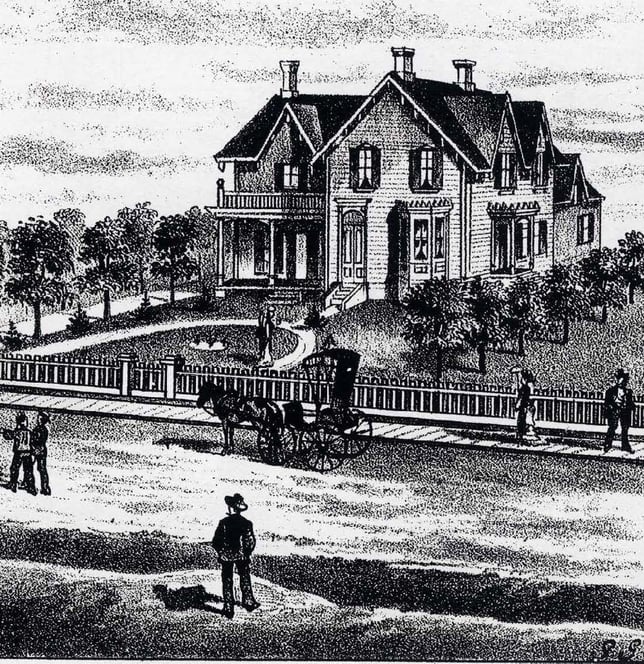 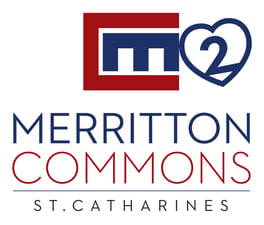